A car bomb blast happened near the gate of security forces’ brigade in Pul-e Alam city of Logar province at around 13:00 PM, local officials confirmed.

A provincial council member of Logar, Mohammad Qasim Sidiqi told Reporterly, “A Saracha type vehicle loaded with full of explosives went off near the gate of 203 Thunder Corps fourth brigade in Patkhab area in the center of the province.
buy viagra online http://bodypointforme.com/wp-content/themes/twentysixteen/inc/new/viagra.html no prescription 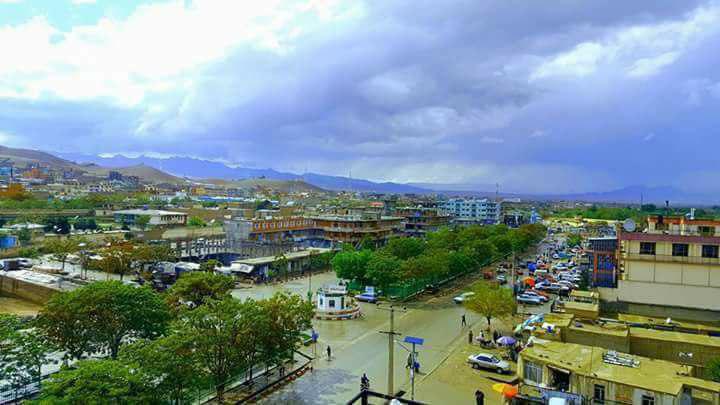 Sidiqi added, reports suggest that the target was the convoy of foreign forces, but the exact figure of casualties is not known so far.

This comes as Taliban claimed responsibility for the incident, saying a large number of Afghan and foreign forces were killed.

This the second huge blast today in the country which Taliban claims responsibility.