The UN Secretary-General António Guterres has strongly condemned the recent Kabul bombing by the Taliban, saying such indiscriminate attacks can never be justified.

The Secretary‑General expressed his deepest sympathy to the families of the victims and wishes a speedy recovery to those injured.

The Kabul bombing came days after the Taliban attacks in Kunduz and Baghlan Provinces that caused scores of civilian casualties. 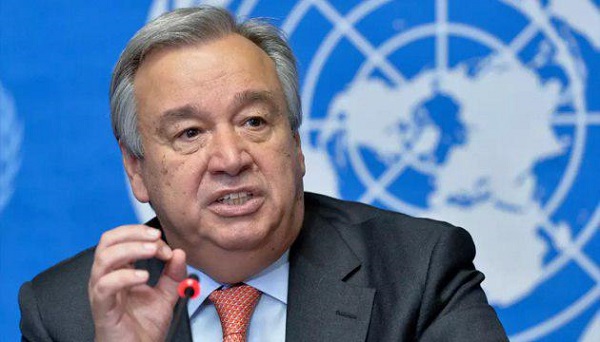 The Secretary-General is said to believe that the only solution to the conflict in Afghanistan is through an inclusive process of intra-Afghan negotiations.

He encouraged all political leaders to work together during this period leading to presidential elections and stressed the urgency of ensuring security across Afghanistan.

The Secretary-General expressed the solidarity of the United Nations with the people and the Government of Afghanistan.