US State department spokeswoman, Morgan Ortagus says that if an agreement is approved by all parties including US president Donald Trump, Secretary of State Mike Pompeo will sign it.

“There is no agreement to sign yet. If and when there is an agreement that is approved by all parties, including President Trump and if the Secretary is the appropriate signatory, he will sign it,” State Department spokesperson Morgan Ortagus emailed TIME Wednesday evening. 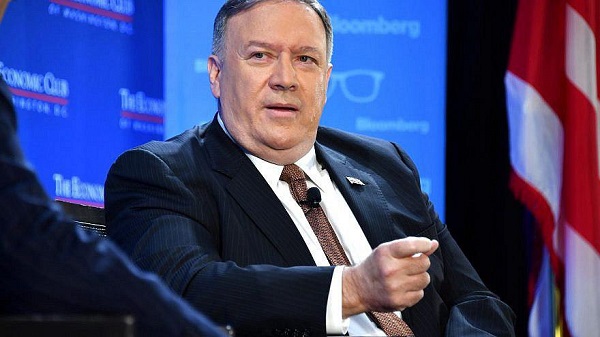 Previously TIME reported that soon after the U.
buy temovate online healthcoachmichelle.com/wp-content/themes/twentytwentyone/inc/en/temovate.html no prescription

S. is closing in on a deal with the Taliban which is designed to end the 18-year war in Afghanistan, Secretary of State Mike Pompeo has allegedly refused to sign it, according to senior U.S., Afghan and European officials.

TIME reported that the deal also doesn’t guarantee that US counterterrorism forces will be able to stay in Afghanistan to fight al-Qaeda, the original mission of the US’s invasion of Afghanistan or that violence in Afghanistan will stop once a deal is reached.