The Chief Executive Dr. Abdullah Abdullah, condemned the killing of 4 brothers by National Directorate of Security 02 Unit operation and urged the security forces to be more cautious in dealing with civilians.

In a statement, Dr. Abdullah said that Afghan people have supported their national and defence security forces in the past 18 years, and incidents such as this, harm their credibility and increase the gap between government and people. 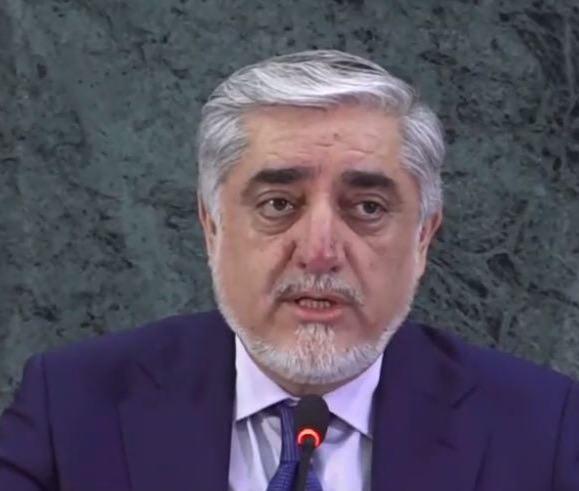 Chief Executive asked the leadership and commanders of the security forces to take precautionary measures in their operations and to not cause civilians casualties.

Dr. Abdullah stressed that preventing civilian casualties should be the top priority of Afghan security forces.

The recent incident in Nangarhar province will be carefully and thoroughly investigated and the results will be shared with the people, Dr. Abdullah said.

Meanwhile, Afghanistan Independent Human Rights Commission also expressed its concern about the civilian causalities of the incident and said that the commission will investigate it.

The commission called on the government to take all necessary steps to prevent the occurrence of such incidents causing casualties of civilians.