The state-owned electricity company Da Afghanistan Breshna Sherkat (DABS) has said that the income of the company has reduced by 60% following the Coronavirus outbreak.

Officials in DABS warned if the government doesn’t issue the loan; the company will not be able to afford to buy electricity from domain countries. 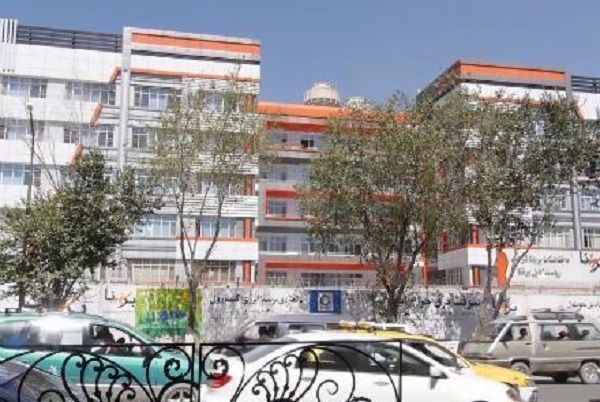 The spokesman of DABS, Wahidullah Tawhidi declared that the company needed a loan of $50 million to meet its problems.

He warned that without the loan, no electricity could be purchased from the neighboring countries.

Tawhidi added, “Afghanistan’s electricity is imported, and we pay $25 million to the neighboring countries every month; therefore, we want the government to give us a loan of $50 million.”

This comes as the Ministry of Finance has said that the requisition of DABS for the loan has been under process.

Coronavirus; Now Is Not The Time to Forget Afghanistan: UNHCR

UNHCR, the UN Refugee Agency, urges greater support to Afghanistan, Pakistan and Iran in the context…