The Ministry of Hajj and Religious Affairs officials say that currently 358,000 students pursue religious studies in religious schools of Afghanistan. 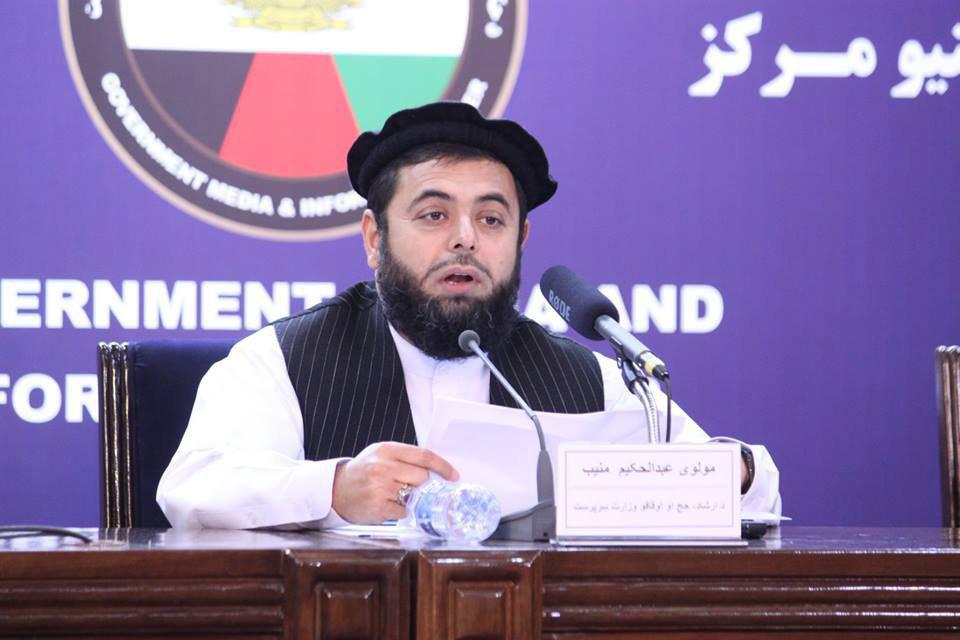 Munib said that reduction in cost of Hajj ceremonies, improving the quality of Hajj services and also publication of sermon books for Friday prayers and promotion of Imams and preachers from informal to formal positions, and the restoration are the achievement of the ministry in last year.

According to officials from Ministry of Hajj and Religious Affairs, ministry sent 30,000 Hajjis for Haj pilgrims and has managed to collect 85 million AFN endowment revenue in last year.

Security officials have reported that two terrorist explosions were prevented in Kabul on Tuesday. Kabul police…

AMD Issues Warning for Heavy Rainfall in Next Two Days

At least five people lost their lives, 10 others were wounded and 17 are missing in…