Abdul Qayum Nuristani, head of the press office of Commando Special Operations Corps said that in operation of commando forces on hideout of Mawlavi Rohani, one of the key Taliban Commander in Shakh area of Qaysar district of Faryab province, these insurgents were killed. 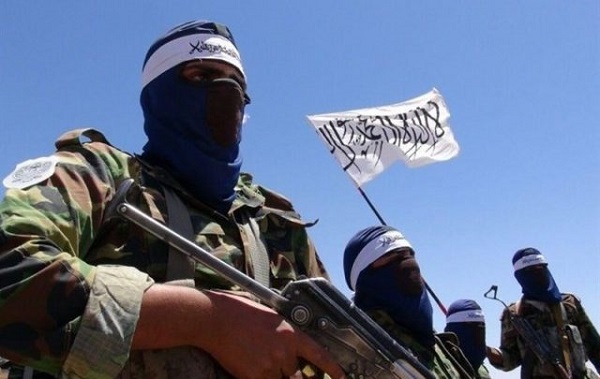 According to Nuristani, Mawlavi Rohani is also among the insurgents who was killed in this operation.

“One insurgent and four suspected individuals were arrested in the operation,” as per Commando Special Operations Corps.