Local officials reported that the building of Arghanj Khwa district of Badakhshan was recaptured by security forces.

Nekmohammad Nazari, spokesman of Badakhshan governor told Reporterly today that, in joint military operation that has been intensified since yesterday in Arghanj Khwa district, security forces entered the district this morning. 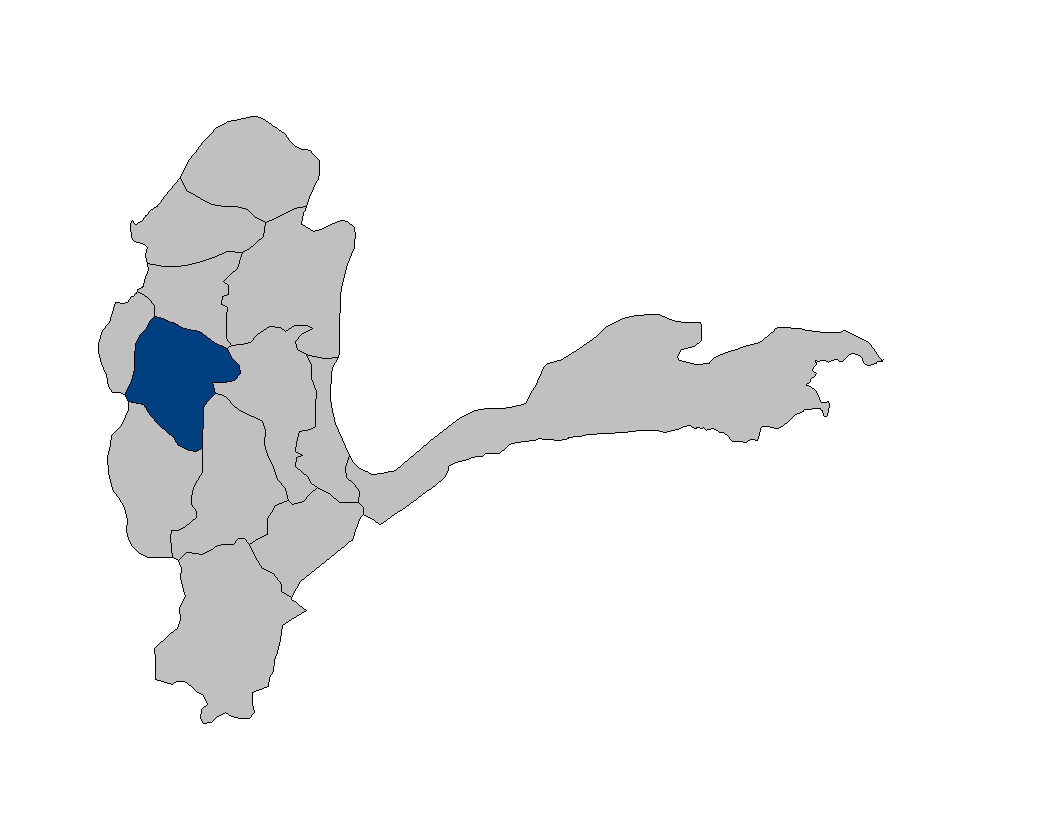 Nazari further added that, in past two days there have been no causalities of security forces but heavy causalities were posed on Taliban.

He said that based on obtained reports about 10 to 15 Taliban insurgents were killed and wounded.

He elaborated that the Taliban retreated from the district last night by facing heavy casualties.

Meanwhile, Special Operations Corps said in a report that, as a result of airstrike on hideouts of Taliban insurgents yesterday, in Arghanj Khwa district of the province 14 Taliban insurgents were killed and 7 others were wounded.