Facebook on Monday removed around 200 pro-Bhartiya Janaka Party pages or groups as part of a larger purge of political pages that violate its policies, according to India’s The Print.

Facebook announced on Monday that it had taken down various political pages run by different organisations: A digital marketing company called Silver Touch Technologies, the information technology cell of the Gujarat Congress, and Pakistan’s Inter-Services Public Relations (ISPR). However, individuals running pages or groups were not named. 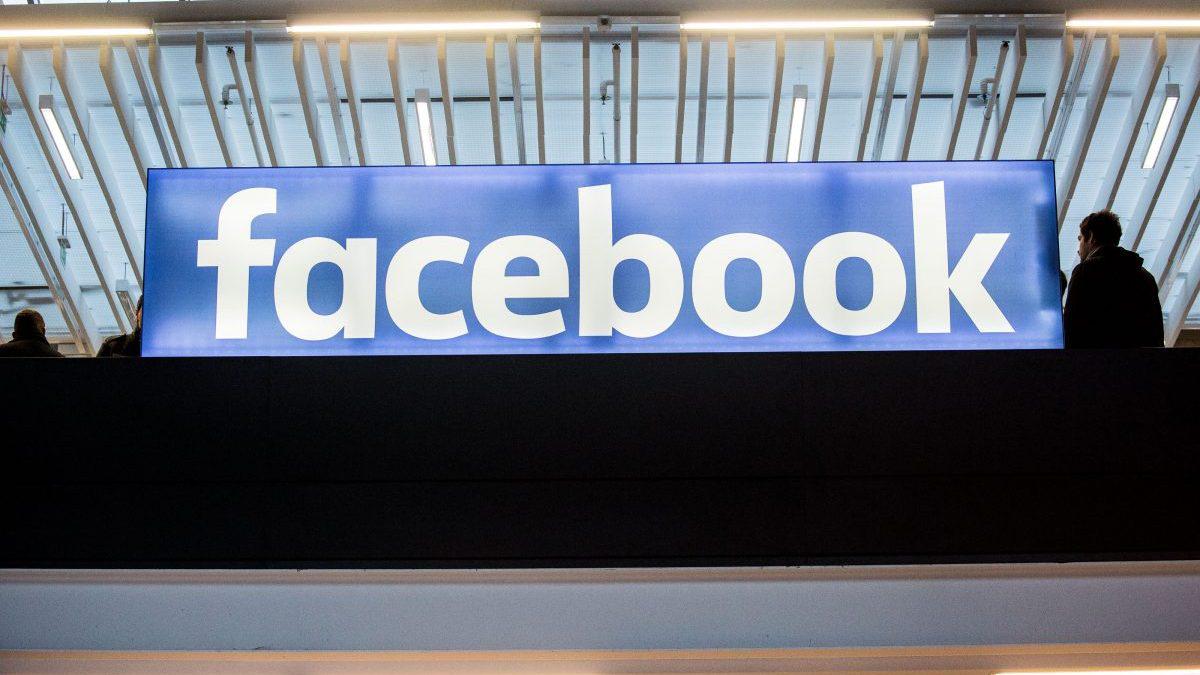 These organisations have been named because they were indulging in “co-ordinated inauthentic behaviour”. Of the three, Silver Touch is a Gujarat-based company known to be working closely with the Bharatiya Janata Party. Fifteen pages or groups run by the company have been removed. The most prominent of these was “The Indian Eye”, which alone had a total following of 2.6 million or 26 lakh users.