The NATO-led Resolute Support mission has announced support for Afghan security forces as they work to mitigate risks against the spread of COVID-19 while ensuring security for the Afghan people,.

NATO in a press release said, “In recent days, Resolute Support facilitated the delivery of supplies to Afghan National Police units in Panjshir and Parwan provinces, including approximately 7,000 masks, more than 8,000 pairs of gloves, cleaning supplies and other personal protective equipment.” 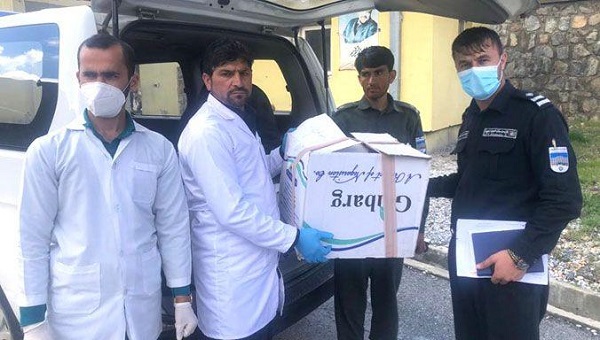 “In Helmand and Nimroz provinces, Resolute Support helped get critical supplies to Afghan Army units, including 13,000 masks and 1,000 sets of protective gear, plus disinfectants, sanitizers and cleaning supplies,” the press release reads.

In Nuristan province, it aided the delivery of critical supplies to Afghan National Police including medical equipment and cleaning materials, sanitizers and personal protective equipment.

NATO added that it remains firmly committed to support our Afghan partners as they fight terrorism and operate to create the conditions for lasting peace, in the midst of an unprecedented health crisis.

Prevention of COVID-19 in Afghanistan Impossible with Continuation of Violence: Gen. Miller

Preventing the coronavirus spread in Afghanistan is almost impossible if violence continues, top US commander of…

QRCS to Provide QR34mn Medical Aid for 10 Countries Including Afghanistan