Preventing the coronavirus spread in Afghanistan is almost impossible if violence continues, top US commander of international forces in Afghanistan has said.

“It’s something that affects the entire world, and it will affect coalition forces and Afghan security forces as well,” General Scott Miller said as reported by Public Broadcasting Service, an American public broadcaster and television program distributor. 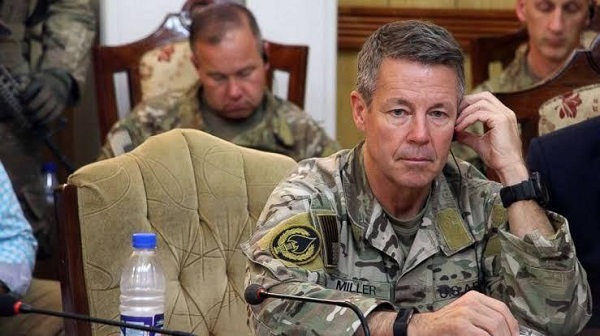 “The focus on this particular virus has to be on preventing the spread, which is difficult under even normal circumstances, but almost impossible if we have violence,” he added.

This comes as the total number of confirmed cases of coronavirus in the country reaches 1092.

QRCS to Provide QR34mn Medical Aid for 10 Countries Including Afghanistan