The ISIS has claimed responsibility for the deadly Sri Lanka bombings that killed over 300 on Easter Sunday and injured over 500.

Sri Lanka had earlier named the local Islamist group, National Thowheeth Jama’ath, as the chief suspect, for the heinous act. 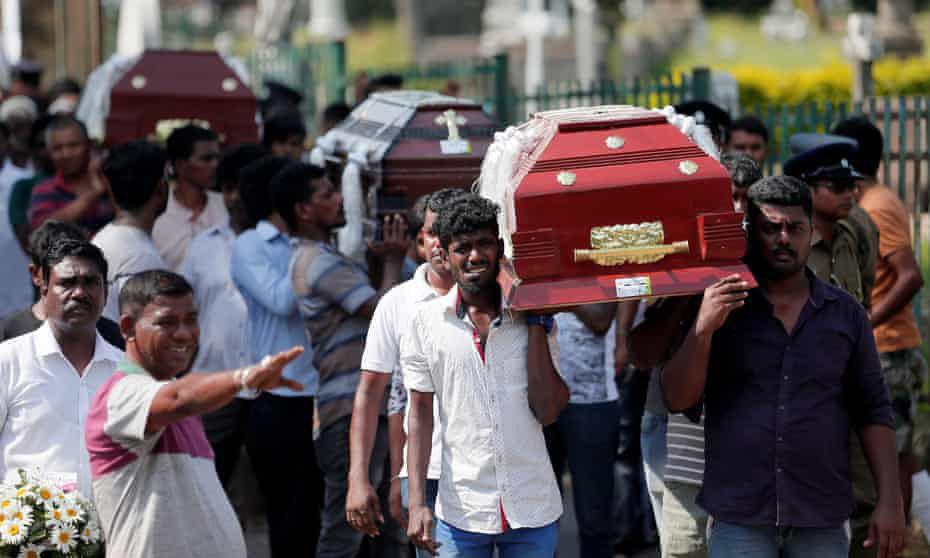 A statement on the group’s official al-Amaq news agency made the claim on the encrypted messaging app Telegram saying the suicide bombers were “fighters of the Islamic State”. The group did not provide any evidence to back the claim, media reports said.

The statement came after an unconfirmed video posted on social media earlier by an affiliated group suggested that the ISIS was behind the Easter Sunday explosion.

The blasts targeted St Anthony’s Church in Colombo, St Sebastian’s Church in the western coastal town of Negombo and another church in the eastern town of Batticaloa around 8.45 a.m. (local time) as the Easter Sunday prayers were in progress.

Three explosions were reported from the five-star hotels – the Shangri-La, the Cinnamon Grand and the Kingsbury.

At least 45 children were among the more than 320 people killed in suicide bomb attacks in Sri Lanka, the United Nations confirmed.

China Will Continue to Support Afghanistan’s Fight Against COVID-19: Ambassador