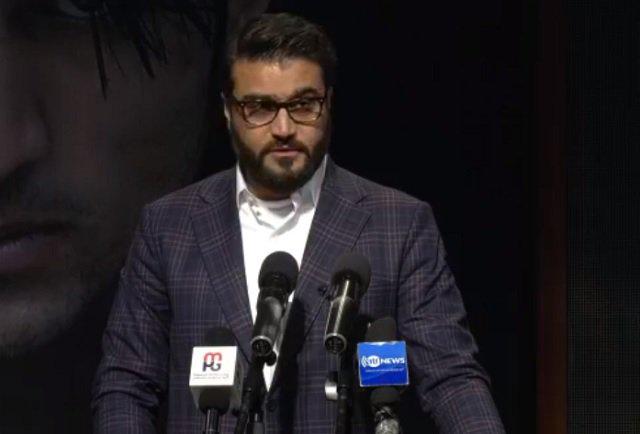 Meanwhile, Acting Interior Minister Massoud Andarabi said that they have pursued 1,000 cases of violence against journalists. NSA Mohib assured that they are taking the issue of safety of journalists seriously .

“We recognize the importance of journalists work”, said NSA Mohib. The ceremony was to commemorate journalists on 30 April as on this day one year ago, 10 Afghan journalists, including 2 working with 1TV, lost their lives in attacks in Kabul and Khost.

While saying that 5,000 volumes of Pakistani curriculum books were destroyed, Ministry of Education stressed that…

Security officials have reported that, five security personnel and 13 Taliban insurgents were killed and wounded…