Taliban in a statement also claimed that the suicide attacker destroyed two tanks and killed over 10 US military servicemen. 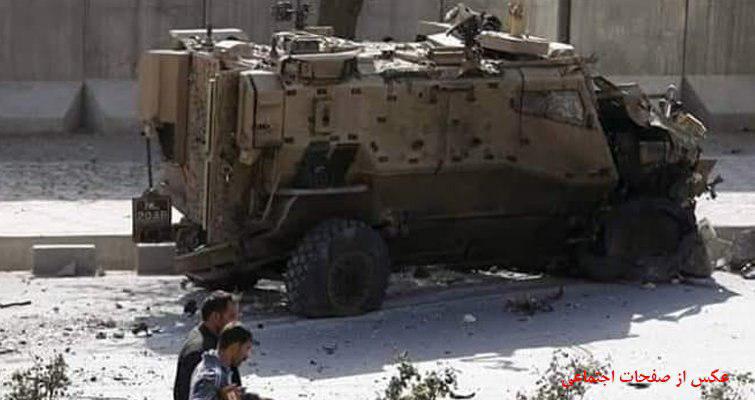 Resolute Support on Monday night had confirmed the casualty.

The names of the service members have been withheld as per US Department of Defense policy until 24 hours after the kin have been notified of the incident.