Three US Service Members, One Contractor Killed by IED Explosion Near Bagram Air Base 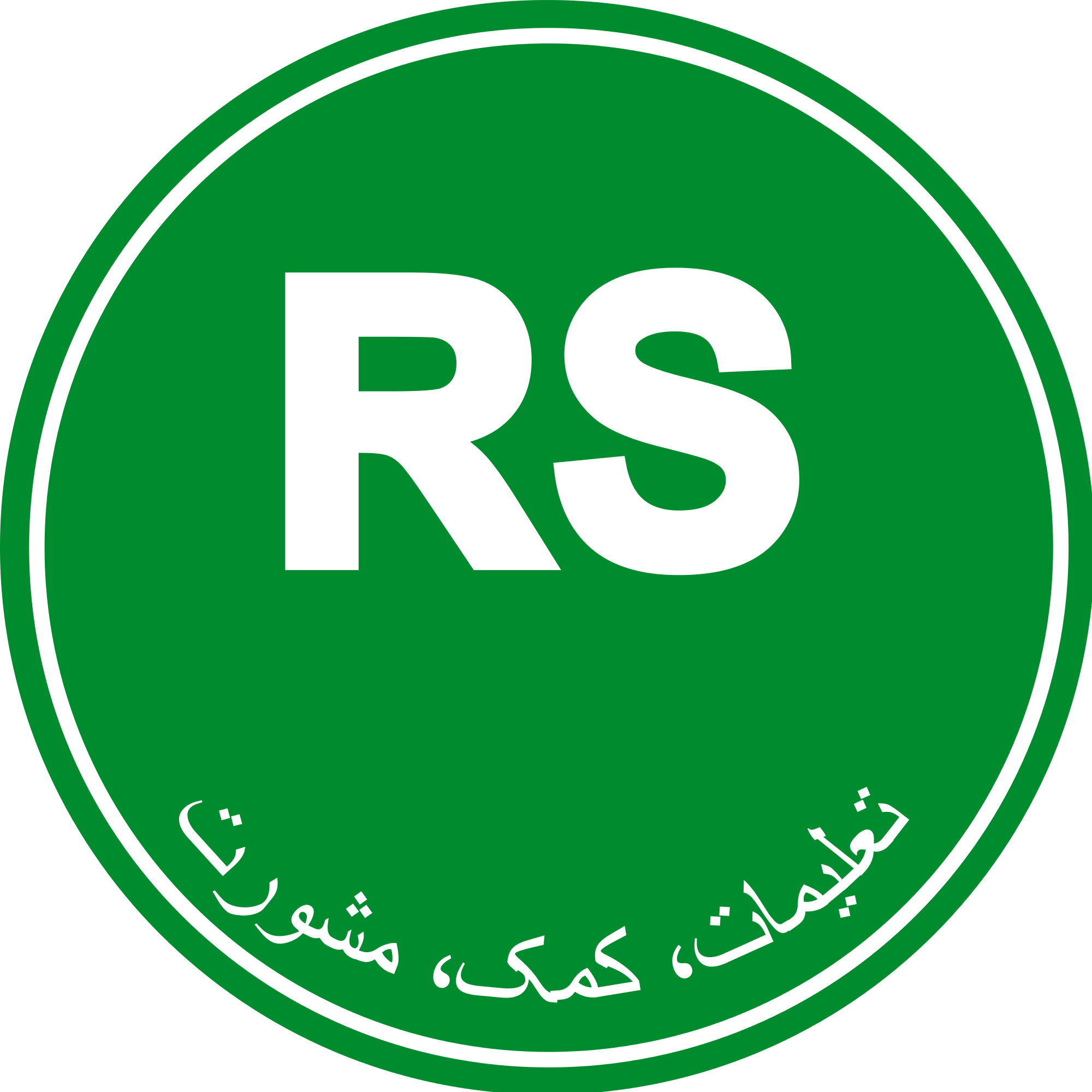 The wounded service members were evacuated and are receiving medical care.

“In accordance with U.S. Department of Defense policy, the name of the service members killed in action are being withheld until 24 hours after notification of next of kin is complete”, the statement added.