Pakistan’s media outlets have reported that the transit trade on Pakistan-Afghanistan border will resume to the pre-corona level in a week, Pakistan Prime Minister Imran Khan assured the country’s business community in a meeting.

“Pak-Afghan border issue has been prolonged for quite some time now and will be resolved in a week,” a statement has quoted Khan as saying after a meeting with a delegation of the Federation of Pakistan Chambers of Commerce and Industry (FPCCI). “Blockage will be removed allowing traffic flow to resume as previously before the COVID-19 pandemic,” he said. 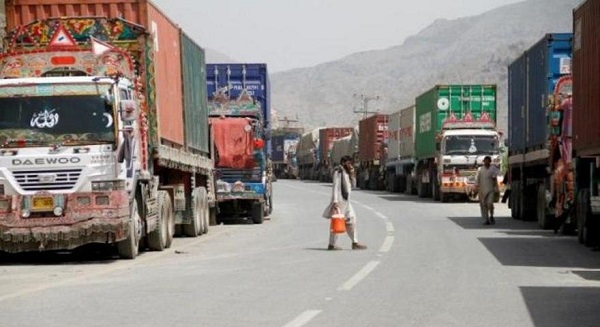 The Pakistani prime minister assured the business delegation that all their proposals would be considered and action would be taken upon them on priority basis.

“All issues and concerns are genuine and require immediate attention,” he said. “In case need be directives will be addressed to the relevant ministries for the follow up till matters are resolved,” he added.