Local officials in Nangarhar province confirm that eight security forces were killed and five others wounded in a Taliban and Lashkar-e-Islam group attack in Pachiragam and Nazian districts.

Attaullah Khogyani, the spokesman for Nangarhar, said the Taliban had attacked security checkpoints in the Pachiragam area of the Garikhel district last night. 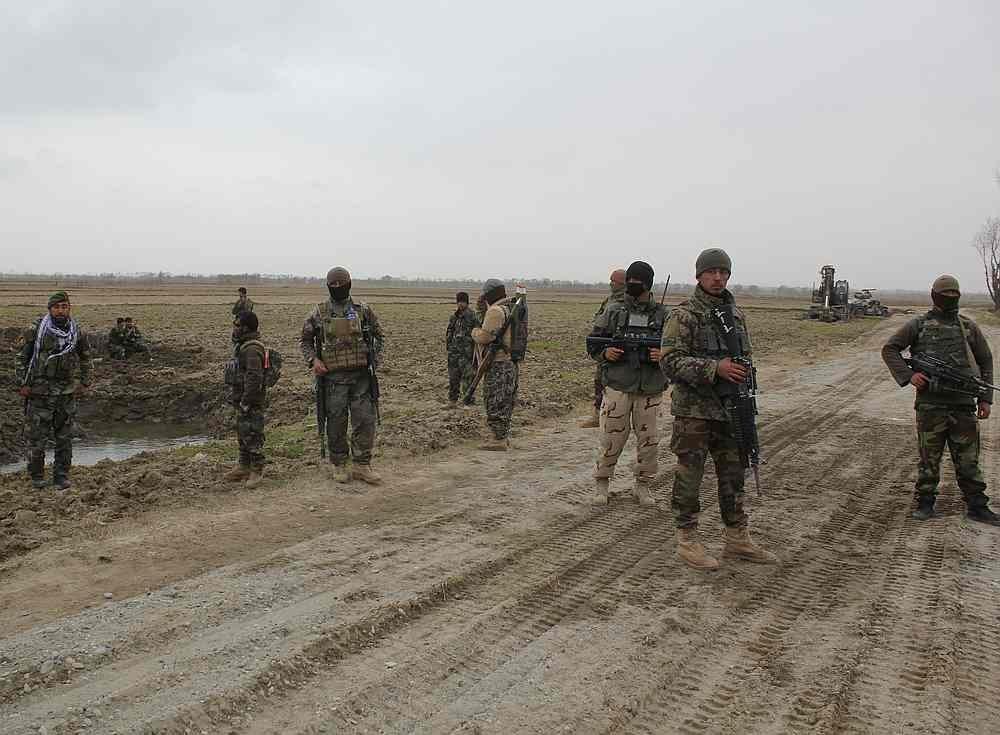 He said three Taliban militants were killed and two others were wounded in the attack.

Attaullah Khogyani said that two local army soldiers were killed in an attack by Lashkar-e-Islam in the Nazi district of the province.

The attacks come as talks between the Afghan government and the Taliban are set to begin in a few days.

Afghanistan-Pakistan Transit Trade to Normalize in a Week: Imran Khan