The Ministry of Interior rejects a statement by the Taliban which says 76 prisoners of the Afghan forces were released in Kunduz, Uruzgan, Khost Sar-e-Pul provinces on the occasion of Eid. The ministry says in a statement that no inmate has been released.

This comes after Taliban announced on Sunday that it had released 76 prisoners in Uruzgan, Kunduz, Khost and Sar-e Pul on the occasion of Eid al-Adha.

Meanwhile, the National Directorate of Security (NDS) has released 35 Taliban inmates in accordance with a Presidential Decree on the occasion of Eid al-Adha. 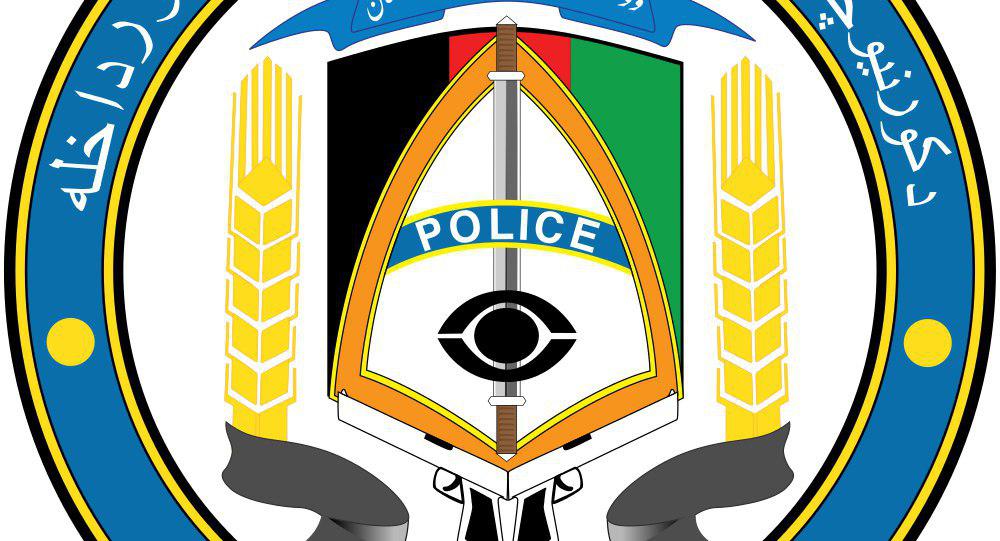 “Because of peace and a lasting ceasefire, the Afghan government has always been open to dialogue, so that all parties to the conflict can end the war and reconcile. The release of these prisoners is also a clear example of the government’s strong will for peace negotiations and the end of the war,” the decree added.

NDS also called on all those who have been released to not get deceived again by the insurgents and cooperate with security forces for peace and stability.

The Presidential decree also ordered the release of nearly 900 Taliban prisoners from the country’s prisons in the previous Eid in 2019.

Gen Miller Rejects Reports of Limitations of US Operations in Afghanistan

The US and NATO Forces Commander in Afghanistan, Gen. Scott Miller, in a statement on Tuesday,…

Pakistan’s ambassador, Asad Majeed Khan, emphasized in an interview with The New York Times editorial board…