Pakistan’s ambassador, Asad Majeed Khan, emphasized in an interview with The New York Times editorial board has raised the possibility that his country might redeploy troops from the Afghanistan border to the India’s Kashmir frontier.

He said that such a development could affect the Afghan peace negotiations, which are said to be in the final stages.

Khan said that the Kashmir and Afghanistan issues were separate and that he was not attempting to link them. But he said that Pakistan instead hopes for Afghan peace process to succeed and that his country was actively supporting the US-Taliban talks. 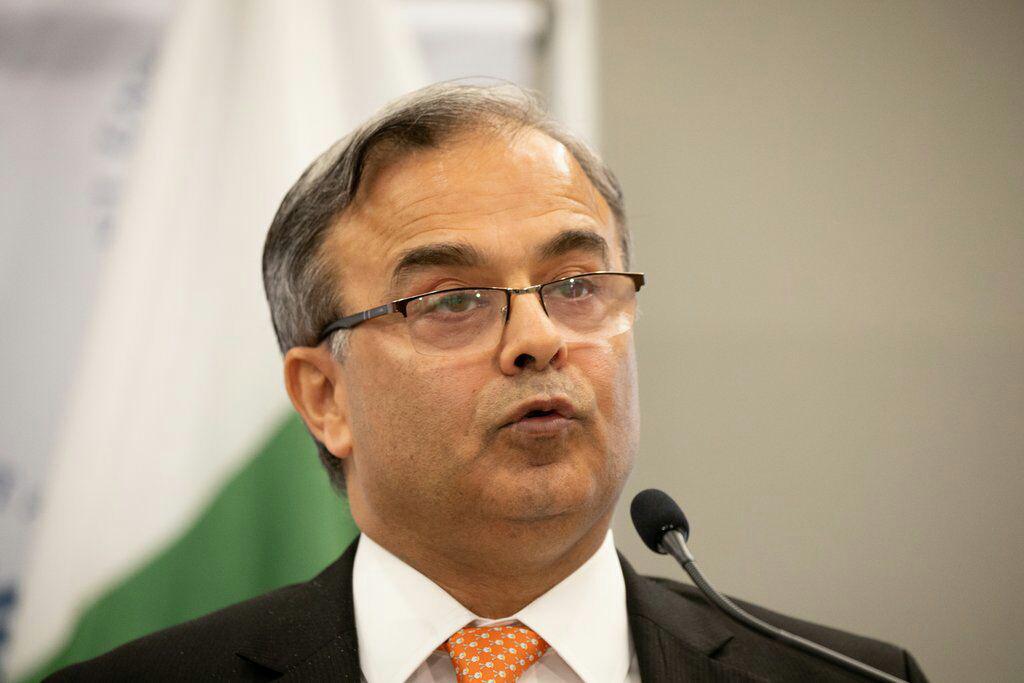 “We are doing all that we can and will continue,” Khan said. “It’s not an either-or situation.”

“We have our hands full” on the western border, Khan said, adding, “If the situation escalates on the eastern border, we will have to undertake redeployments.”

Gen Miller Rejects Reports of Limitations of US Operations in Afghanistan

The US and NATO Forces Commander in Afghanistan, Gen. Scott Miller, in a statement on Tuesday,…