Abdullah Abdullah said that on the occasion of the 101st anniversary of Afghanistan’s independence, the establishment of peace and stability is closer than ever with the first meeting of the intra-Afghan talks set to take place in the coming days.

Honouring the martyrs who stood up against the British Empire to fight for the country’s independence, the chairman of the High Council for National Reconciliation, congratulated the people on Tuesday. 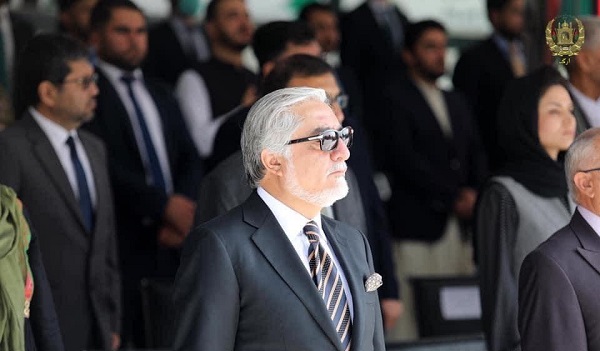 “The children of this region are still fighting and sacrificing in the strongholds of the fight against terrorism, for the freedom and protection of the national honour,” he said, pointing to the ongoing resistance and war against terrorism.

However, Abdullah noted, “On the 101st anniversary of the country’s independence, the people of Afghanistan are closer than ever to the end of 42 years of conflict and the establishment of peace and stability.”

“We expect to make the most of the opportunity and work honestly and selflessly for lasting peace,” he said about the intra-Afghan talks.