Blasts shook the diplomatic quarters around Wazir Akbar Khan and Sherpur area of the 8th and 17th districts of Kabul city centre, which was quickly placed under lockdown. 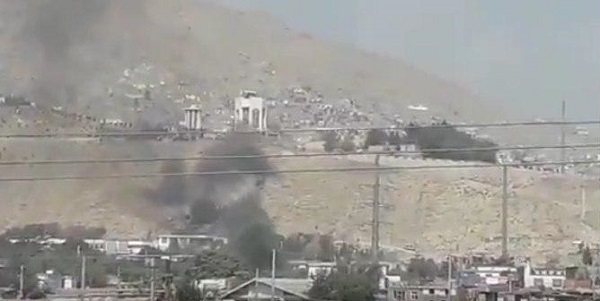 It was not immediately clear whether there were any casualties or who was behind the attack, which took place on Afghanistan’s independence day.

Early reports indicate at least 10 people may be wounded.