Former Afghan president Hamid Karzai, in his Independence Day message on Tuesday, said that the Afghan people will not accept any more excuses for delaying the peace process.

Karzai said that while the wishes of Afghan ancestors for a free, proud and united nation was fulfilled when Afghanistan achieved independence, it was marred once again when “foreigners” invaded the country.

“There has been a bloody and destructive war in this land for many years, a war in which the people of Afghanistan are being sacrificed and our land is being destroyed on an ongoing basis,” the former president wrote on Facebook.

He added that the realization of peace, stability and destiny of the people should have been the result of all the sacrifices, but that did not come to pass. 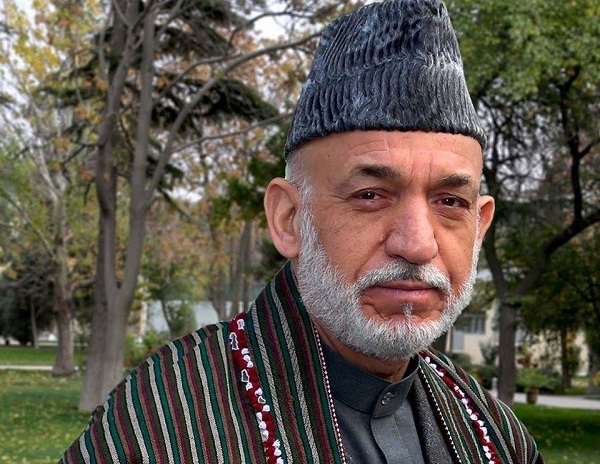 “Fortunately, after all this suffering, the prospect of peace is clearer than ever these days,” Karzai writes.

According to him, the people of Afghanistan will not accept any excuse for delaying the peace talks, from any Afghan or foreign part and only through intra-Afghan talks, understanding and acceptance of responsibility, peace and stability can be achieved.

“The continuation of this conflict and violence is in fact in the interests of others,” he writes.

“The people aspire to a lasting peace in Afghanistan, in which all its inhabitants, men and women, can participate in their political and social life without discrimination, and no foreigner has the right to interfere,” he emphaized.

The former president has been vocal about removing foreign influence from Afghanistan and making the country self-reliant.