Ghor officials confirmed that Murghab district in the province has been overrun by the Taliban and security forces have now launched operations to retake the area.

Abdul Maaruf Ramesh, spokesperson for the Ghor Police Command, said on Tuesday, that the Taliban had launched an offensive in the Murghab district of the province in the past day, causing the security forces to retreat to prevent civilian casualties. 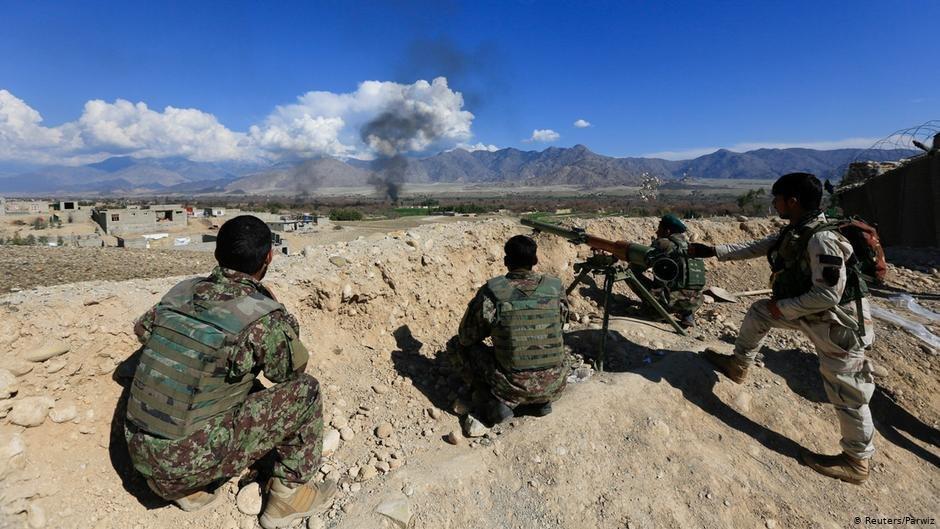 Still, three security forces had been killed and four wounded in clashes on Monday, along with four Taliban insurgents.

“This morning, a joint operation was launched by commandos, special forces and the Afghan National Police, and they have made significant progress,” he added.

Progress was being made to recapture all the areas which had been lost to the Taliban in the district.

Meanwhile, the Murghab police chief and all security forces had temporarily relocated the district center to the Somag area in the Dawlat Yar district of Ghor.