The U.S. military has made about $2 million in condolence payments to civilians in Afghanistan over the past five years, according to Pentagon data accessed by The Washington Post.

The record of the “ex gratia payments” showed that the amount of condolence offerings peaked in 2016, when nearly 300 payments totalling $1.4 million were made.

Giving money to the victims of war, to families of local partner forces killed in action and for destruction of civilian property, are part of the U.S. strategy in Afghanistan. 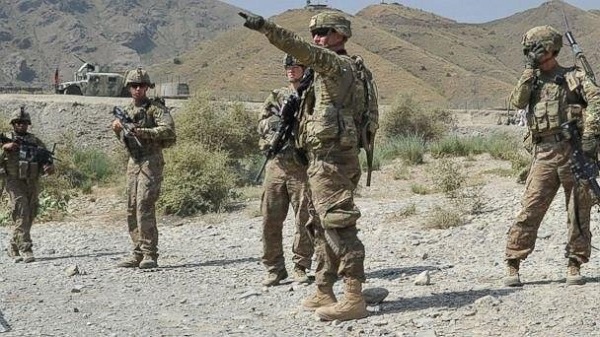 The military’s uneven and opaque handling of such payments means that sums ranging from $131 to $40,000 were paid.

The new data, which details payments from 2015 to 2018, provides insights into the Pentagon policy as they work on developing the first-ever military-wide policy on preventing and responding to civilian casualties.

The new regulations, which will be finalized by early 2021, will legally define the obligations of the U.S. military in areas of combat.