At least eight members of the Afghan army were killed in Ghor, two more in Parwan and a policeman in Kabul, over the past day.

Sources in Parwan also confirmed that two army soldiers were killed on Monday night after Taliban attacked a checkpoint in the Shinwari district. Six Taliban insurgents were also killed in the counterattack. 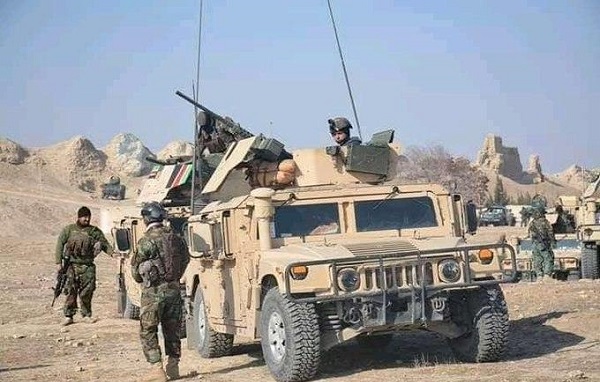 The Ministry of Defence (MoD) said that two Taliban fighters involved in attacks along the Kabul-Parwan highway were arrested by the army.

At least 91 Taliban fighters were killed, along with three commanders, and 50 wounded in the security forces operations to clear the Kunduz-Khanabad highway on Monday, the MoD said.

Ataullah Khogyani, spokesperson for the governor of Nangarhar, said that four kidnappers, three from Hesarak and one from Shirzad, had been detained by security forces in Jalalabad city.