The Ministry of Public Health (MoPH) said three new cases of wild polio, or poliomyelitis, were reported in Afghanistan, bringing the total number of cases to 40.

According to the ministry, the three new cases were identified on Monday in the provinces of Kandahar, Helmand and Khost.

Of the 40 cases identified this year, 28 were reported in the southern provinces.

In the past eight months, 13 cases of polio have been reported In Helmand and nine in Kandahar, but Khost reported its first case after almost seven years. 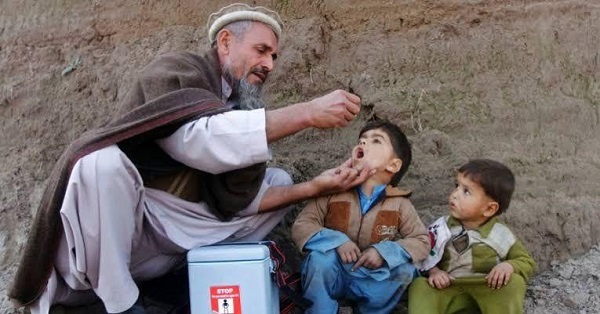 Poliomyelitis is an acutely infectious disease which attack the spinal cord and causes irreversible paralysis in children.

Last year, there were 29 positive cases of polio in Afghanistan but this year, the number of positive cases increased since the vaccine campaign was affected during the COVID-19 pandemic.

The MoPH announced the launch of a new vaccine campaign in 10 provinces.

With the World Health Organisation (WHO) set to certify the African continent free from wild polio on Tuesday, Afghanistan and Pakistan are the only countries in the world where the infection persists.