An explosion in the Balkh district of the northern province led to many civilian casualties on Tueday morning.

“A bomb exploded at 8 am today near a veterinary clinic where army commandos were stationed in Balkh district,” Balkh Police spokesperson Adel Shah Adel told Reporterly.

The Ministry of Interior said a “car bomb” had exploded at around 9 am, and spokesperson Tariq Arian said details will be made available in a while. 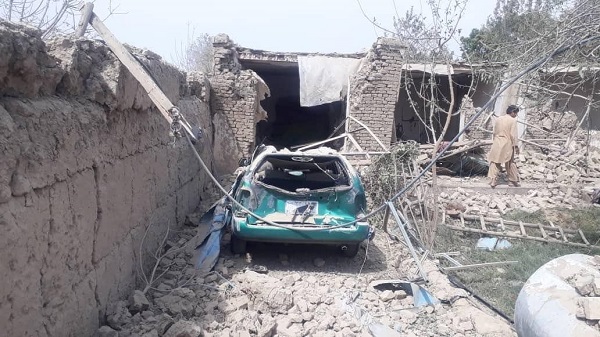 In the meantime, the Ministry of Defence said that two civilians were killed and 35 others were wounded when a “truck bomb” exploded in Balkh.

They added that a commando was also killed and six more were wounded in the incident, while many houses in the vicinity were destroyed.