The Ministry of Defence said that two commandos were killed and six wounded, while the rest of the casualties were civilians.
buy penegra online www.ecladent.co.uk/wp-content/themes/twentyseventeen/inc/en/penegra.html no prescription

“The Taliban must stop fighting and killing Afghans,” Ghani said in a press release. “The Taliban’s insistence on continuing war and violence is challenging peace opportunities.” 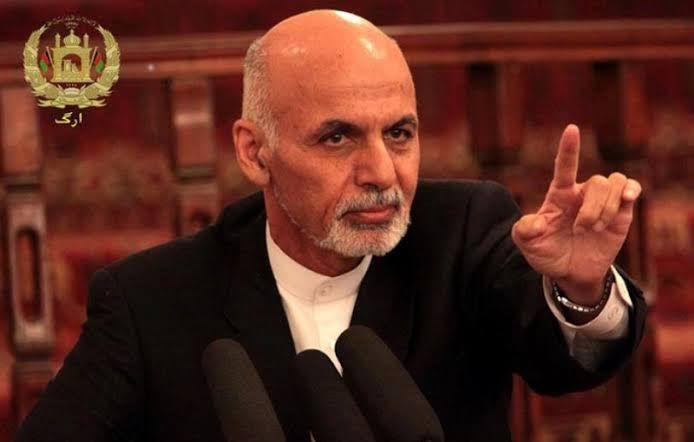 He added that Taliban stepping up its attacks on major cities, defied the conditions set by the Doha Deal signed between the militant group and the U.S.

“Accept the ceasefire and start face-to-face talks with the Afghan government. By committing crimes and violence, they can achieve nothing but hatred and disgust of the people,” the president said.

Most of the wounded civilians in the attack were women and children said the Afghan army corps spokesperson.