The Ministry of Foreign Affairs (MFA) issued a statement on Tuesday, that it would “continuously monitor” the implementation of the document released by Pakistan ordering the imposition of UN Security Council sanctions against Taliban leaders.

The Pakistani Foreign Ministry had released a document last week ordering the enforcement of UN Security Council resolution that would enforce travel restrictions, arms embargo and freeze the assets of individuals and groups affiliated with the Taliban.

The Afghan MFA said they had “carefully considered and thoroughly reviewed the document” and will continue to monitor its progress. 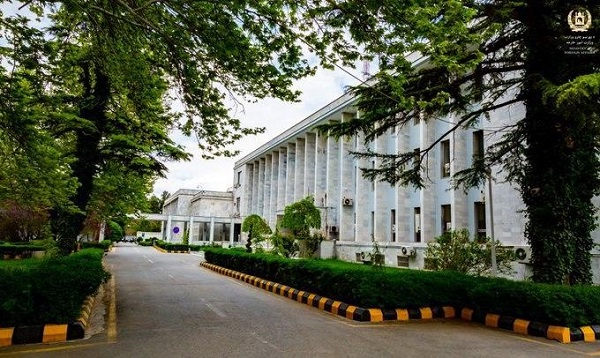 “The implementation of all UN Security Council resolutions, especially those that cut off funding and equip terrorist activities and prevent war and bloodshed, are mandatory for all governments,” the MFA said.

They urged Pakistan to abide by its international obligations and fully commit to implementing the resolutions.

The ministry said the government of Afghanistan was committed to sustaining lasting peace and draining the sources of financing and equipping terrorism.

They also called on the Taliban to begin the peace talks as soon as possible and stop the bloodshed and make a full commitment to a lasting and dignified peace.