An investigative report by Al Jazeera named parliamentarian Mir Rahman Ramani as one of the political figures who bought “golden passports” from Cyprus between late 2017 and late 2019.

The leaked Cypriot government documents said that those who bought the passports, worth a minimum of $2.5 million each, were several elected politicians and relatives of leaders, the news organisation said.

These individuals are known as “politically exposed person” (PEPs), who are internationally recognised to be at higher risk of corruption because of their position in government.

The speaker of the Lower House of Parliament bought Cypriot citizenship for himself, his wife and three daughters. Rahmani also provided the family passports for St. Kitts and Nevis, a Caribbean nation. 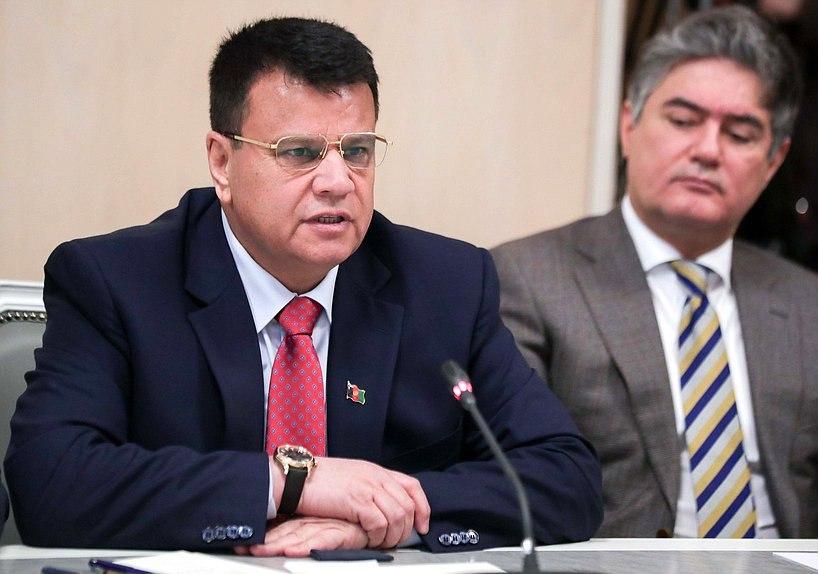 “They have access to public resources, they can be sitting on a government contract and be in a position to make decisions, so it presents a high financial risk they are being corrupted or corrupting others,” Laure Brillaud, senior policy officer at the NGO told Al Jazeera.

The organisation caveats that the documents do not prove wrongdoing by any individual PEP or accuse them of being involved in corruption.

However, it does raise the question why a public official would want to buy a second, and in the case of Rahmani, a third citizenship for themselves or their family.

A Cypriot passport grants access to free travel, work and banking across the European Union (EU).

Under EU pressure, Cyprus changed its rules in 2019, but Al Jazeera’s investigation showed that many political figures had already secured their citizenship before the rule change was enforced.