The Ministry of Interior (MoI) blamed the Taliban for killing 88 civilians over the past two weeks.

MoI spokesperson Tariq Arian tweeted out on Tuesday, that the Taliban had carried out 781 attacks during the past two weeks, where “88 civilians were martyred, and 133 others were injured.”

He said that the Taliban remained active in 27 provinces of the country, causing the highest number of civilian casualties in Kandahar and Ghazni provinces. 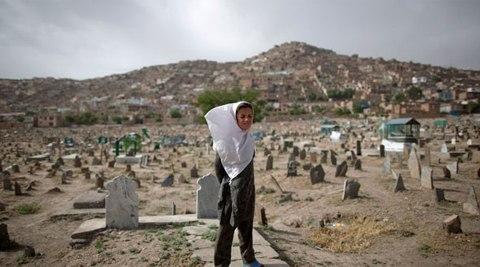 Both provinces witnessed deadly roadside bombings in the past week along with some clashes.

Arian said, “Targeting civilians is against religious and military norms.”

The Taliban has not yet commented on the ministry’s figures.