Residents told Radio Free Afghanistan that gold miners are forced to share one-fifth of their find with the Taliban. Haseebullah, a resident of Raghistan, also told them that Taliban are equipping some of the rudimentary mining operations with modern machinery to increase their output. 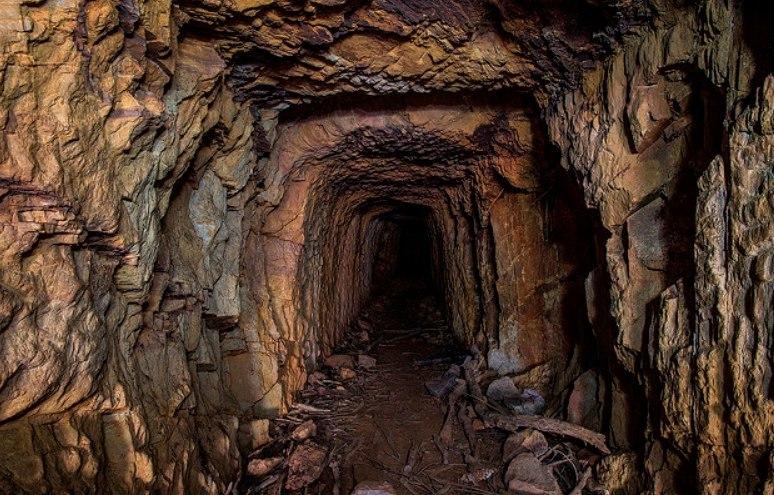 Badakhshan Governor Mohammad Zakaria Sawda, told Gandhara, that through this tactic, the Taliban may be earning tens of thousands of dollars every month from the gold mines which are concentrated in the Raghistan and Yaftali Shufla districts.

The area that the Taliban control in Badakhshan has gold and lapis lazuli mines, both of which are being used to bankroll their operations and strengthen their forces.

However, the Taliban denied taxing the gold mines, with Zabihullah Mujahid, the grop’s spokesperson telling Radio Free Afghanistan that only local were involved in the mining operations.