Security officials reported that 14 Taliban insurgents and 2 security personnel were killed in Faryab.

The press office of Faryab police said in a statement that Taliban attacked in Gurziwan district of the province on Monday night which was repulsed by security forces.
buy viagra oral jelly online myhst.com/wp-content/themes/twentytwentytwo/inc/patterns/en/viagra-oral-jelly.html no prescription 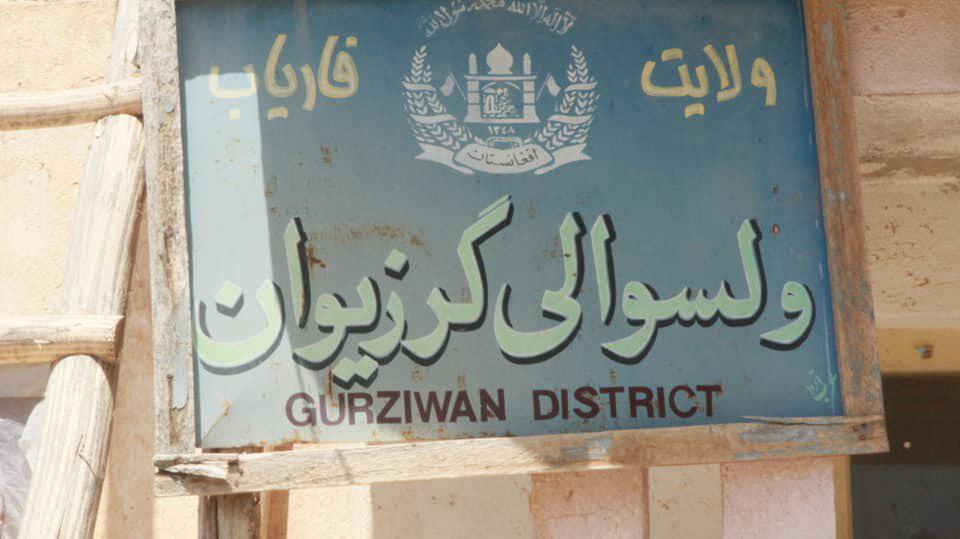 The statement further added that 6 insurgents including 2 group leaders of Taliban who were identified as Mullah Mohammad Baloch and Shaikh Zakria Baloch were killed and 8 others wounded.

Two security personnel were also injured in the clash, according to the statement.

Faryab is among one of the insecure provinces in north where Taliban insurgents have an active presence.