Local officials reported that 9 members from the public uprising forces were were killed and 7 others suffered injuries in an attack by Taliban in Jawzjan province.

Faraidon Aniq Jawzjan provincial spokesperson told Reporterly that at around 8 pm on Monday night, the Taliban group attacked in the Kokaldash area in the vicinity of Fayzabad district of the province. 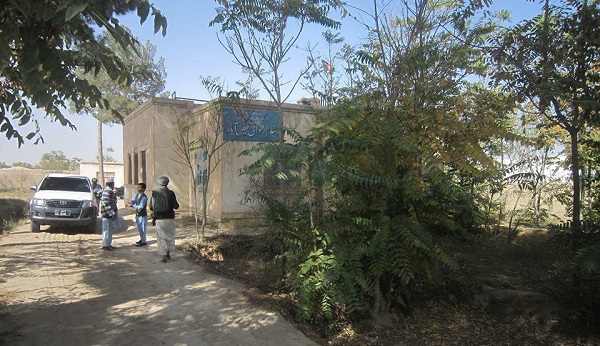 Mr. Aniq added the clash continued till 4 am today in which 16 members of the Public Uprising Forces suffered losses.

Taliban group also suffered casualties in the clash but there is no exact report about it, as per Jawzjan provincial spokesperson.

He added that, back up forces arrived in the area and it was now under the control of security forces.