Taliban’s political office spokesperson said that, the delegation of the group and United States will try to finalize peace deal today.

Suhail Shaheen in a tweet said that peace talks between Taliban and the US negotiating team will continue until 10 am today.
buy cenforce online www.ecladent.co.uk/wp-content/themes/twentyseventeen/inc/en/cenforce.html no prescription

He added that, both the sides are trying to finalize the final points of the peace deal. 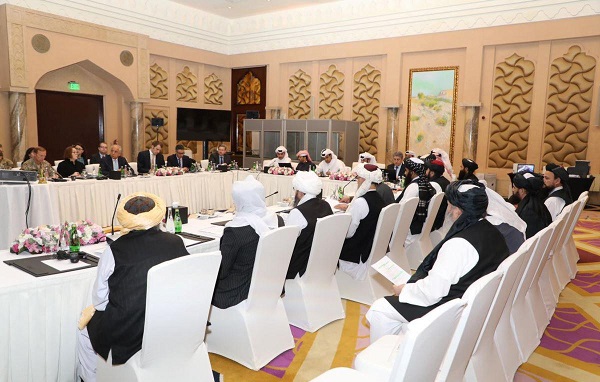 Meanwhile, US Special Representative Zalmay Khalilzad said in a tweet yesterday that, “No one should be intimidated or fooled by propaganda. US will defend Afghan forces now and after any agreement with the Taliban.”

The United States and the Taliban officials resumed the ninth round of talks in Qatar on Thursday 22 August with a focus to finalize the peace deal and also work on the means of implementing the agreement.