The Taliban insurgents have shot and killed three inhabitants of the Samangan province in the vicinity of Baghlan province, local officials reported on Tuesday.

The spokesman of Baghlan Police, Jawid Besharat told Reporterly that the Taliban group that abducted three people earlier including a provincial council member of Samangan three days ago, was shot dead by them this morning. 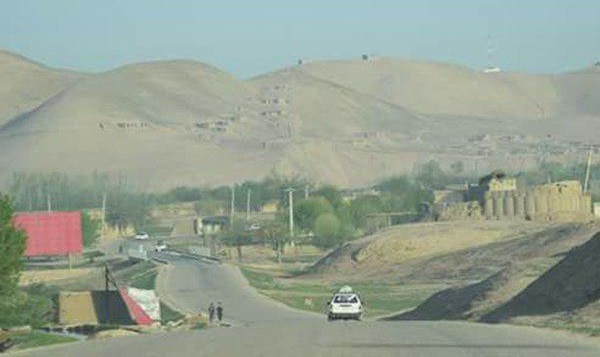 Besharat added, after killing the three residents of Samangan, Taliban took their corpses and left them near a highway in Baghlan. Police handed over the corpses to their families.

The Taliban insurgents had abducted five inhabitants of Samangan on August 24 from the province’s highway and killed provincial member named Abdul Alim Sadat along with one of his companions earlier.