15 Taliban insurgents were killed during a joint clearance operation carried out by Afghan National Defense and Security Forces (ANDSF) in Mahajir Bazaar region, Nehr Saraj District of Helmand, as per a statement by Ministry of Interior.

Several Taliban hideouts and two vehicles used by the insurgents were destroyed and ANDSF seized one rocket launcher, five radio handsets, three AK-47 rifles and five motorcycles.
25 different types of roadside bombs were also defused by ANDSF during the operation. 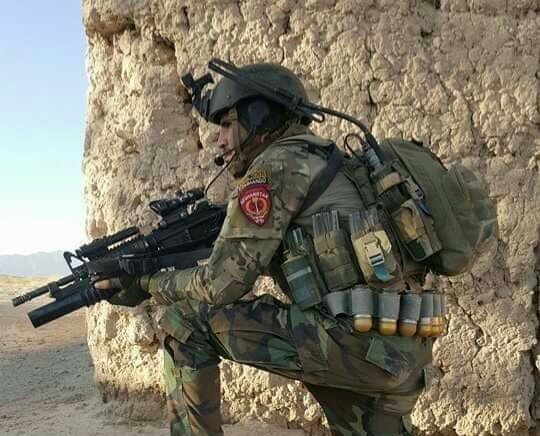 In other news, a notorious Taliban commander named Nasrat was killed along with his six accomplices in an operation carried out by General Command of Police Special Units (GCPSU) in Maidan Shahr City of Maidan Wardak.

Nasrat was the main planner and organizer of terrorists and destructive activities, armed assault and explosions in Maidan Wardak.