The Second National Action Plan on UNSCR 1325 “Women, Peace and Security” was launched at the Ministry of Foreign Affairs on Monday. The event was attended by the Chief Executive H.E. Dr. Abdullah Abdullah, Foreign Minister H.E. Salahuddin Rabbani, cabinet members, a number of senior government officials and ambassadors of the friendly countries to Kabul. 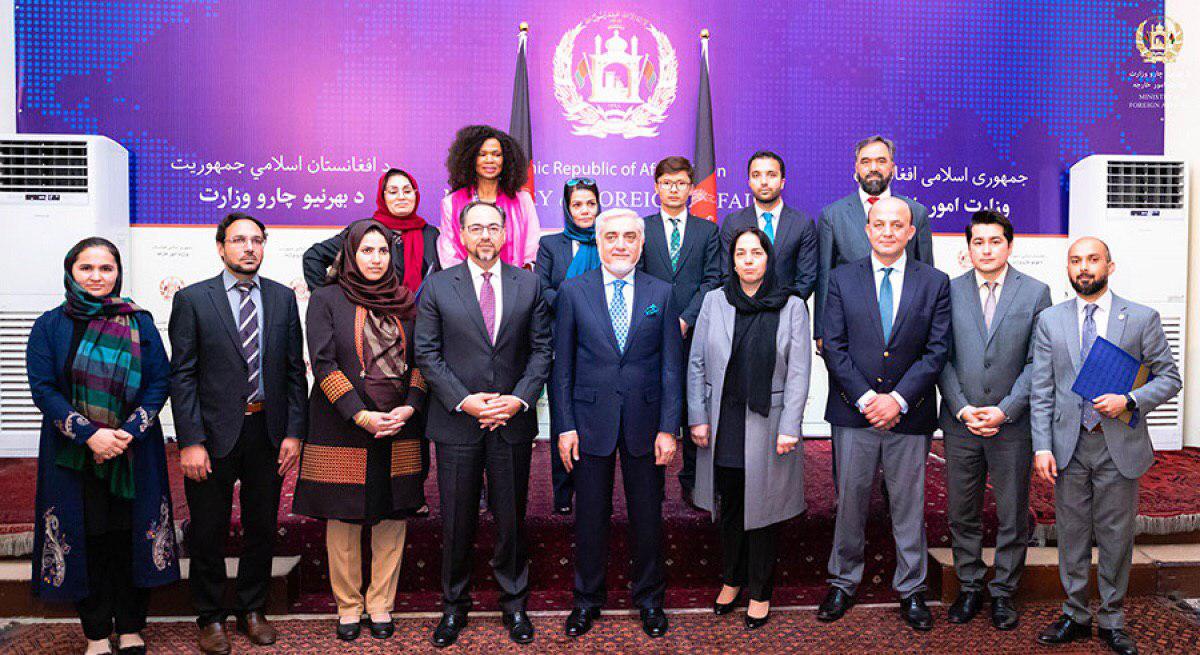 Foreign Minister Rabbani stated that the implementation of the second phase of National Action Plan required cooperation within the government entities of Afghanistan as well as International Community. Mr. Rabbani also emphasized the protection of women’s rights and the rights of all citizens of the country during peace talks with the Taliban.

Talking about the ongoing process of peace talks with the Taliban, the Chief Executive called the role of women and protection of women’s rights an important element of this process. The Chief Executive stated that the values enshrined in the UNSCR 1325 – women, peace, security; and women’s participation in all areas, as well as the implementation of the resolution in Afghanistan was a result of Afghan women’s bravery and struggles.