Chief Executive Abdullah Abdullah has reacted to denunciation of presidential elections by Taliban saying that its unlawful and against democratic values. “Election is one of the fundamental rights of the citizens of the country, and our people have achieved this after years of efforts and struggle”, the Chief Executive said in a statement. 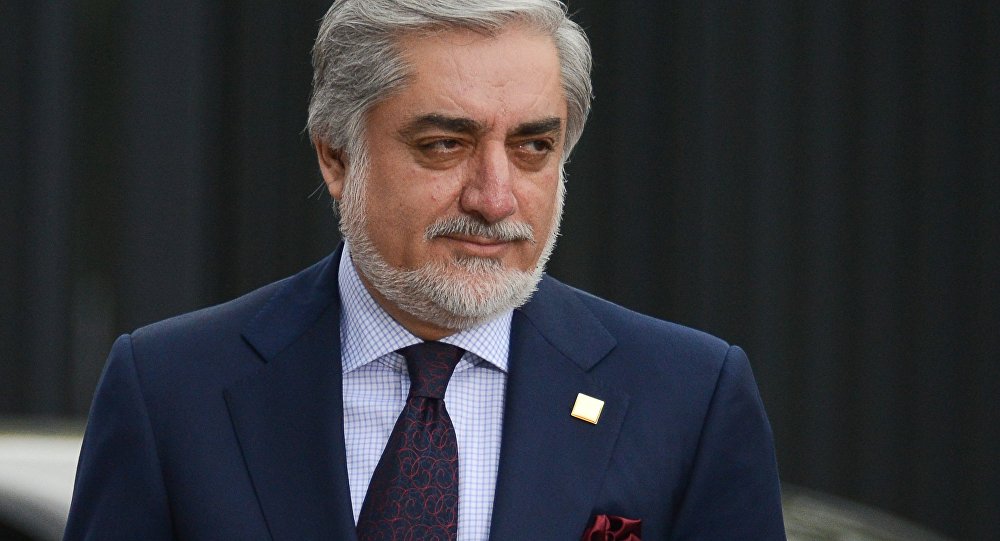 Dr Abdullah urged the people, like in the past, to counter Taliban’s plans and defend the national values by widely participating in campaign and presidential elections. The CE also called on ANDSF to not hesitate any efforts to secure election and the citizens and not let the enemies of the country to obstruct the holding of election and the peaceful transition of power.

Meanwhile, the Taliban released a statement calling the democratic process of elections in Afghanistan as “deceiving “. It has asked people to stay away from gathering so they don’t become “potential targets”, possibly signaling that they could attack on any rallies of presidential candidates.

Even Amrullah Saleh, the the vice presidential candidate reacted to denunciation of presidential elections by Taliban and wrote on Twitter, “Denouncement of elections by terrorist Taliban isn’t a news. It is a narrative without taste.”

Furthermore, Saleh said “They are created & backed to suppress a nation, bring about medieval system in the name of religion to feed the greedy beast of Pakistani establishment. They are nothing but “sham Afghans”.”