NATO’s Secretary General Jens Stoltenberg said on Tuesday that there was a real chance for peace in Afghanistan as U.S.-Taliban peace talks continue in Qatar.

“We now see a real chance for peace in Afghanistan, we are closer to a peace deal than ever before,” Stoltenberg told reporters at a news conference in Wellington, New Zealand. 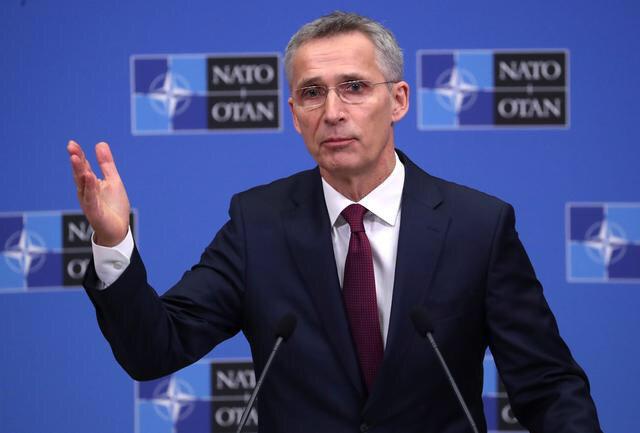 On his visit to New Zealand, the NATO Chief commended the way the country’s prime minister handled the Christchurch shooting incident earlier this year.
buy ivermectin online https://meadfamilydental.com/wp-content/themes/twentyseventeen/assets/css/css/ivermectin.html no prescription

Stoltenberg spoke the most about the INF treaty which stands dissolved, and he said that, “Russia today remains in violation of the INF Treaty, despite years of U.S. and Allied engagement, including a final opportunity over six months to honour its Treaty obligations. As a result, the United States decision to withdraw from the Treaty, a decision fully supported by NATO Allies, is now taking effect”.

He added that NATO will respond in a measured and responsible way to the significant risks posed by the Russian 9M729 missile to Allied security. “We have agreed a balanced, coordinated and defensive package of measures to ensure NATO’s deterrence and defence posture remains credible and effective”, he said.