China’s embassy in Australia said politicians there had “misread” a tweet showing a digitally-altered image of an Australian soldier holding a bloodied knife to the throat of an Afghan child, and were trying to stoke nationalism, according to Reuters. 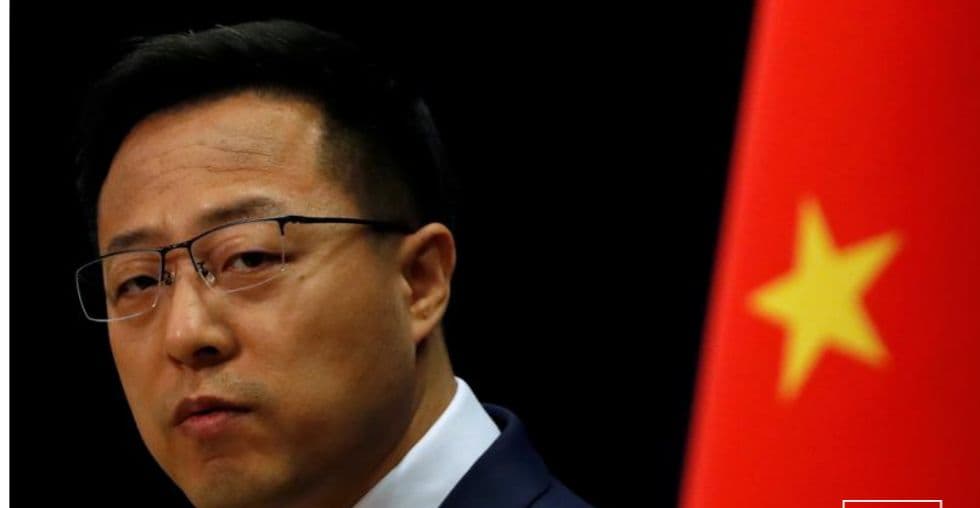 On Tuesday the tweet was pinned to the top of Zhao’s social media account, and China’s Global Times newspaper, known for nationalistic views, interviewed the Chinese artist who created the image.

“The rage and roar of some Australian politicians and media is nothing but misreading of and overreaction to Mr Zhao’s tweet,” the Chinese embassy in Canberra said in a statement on Tuesday.