Local officials in Ghazni province have confirmed that two young children were killed in the Khaja Omari district of the province.

The Ghazni Provincial Council stated that the children were killed in an airstrike.
buy dapoxetine online https://yourcialisrx.com/dir/dapoxetine.html no prescription 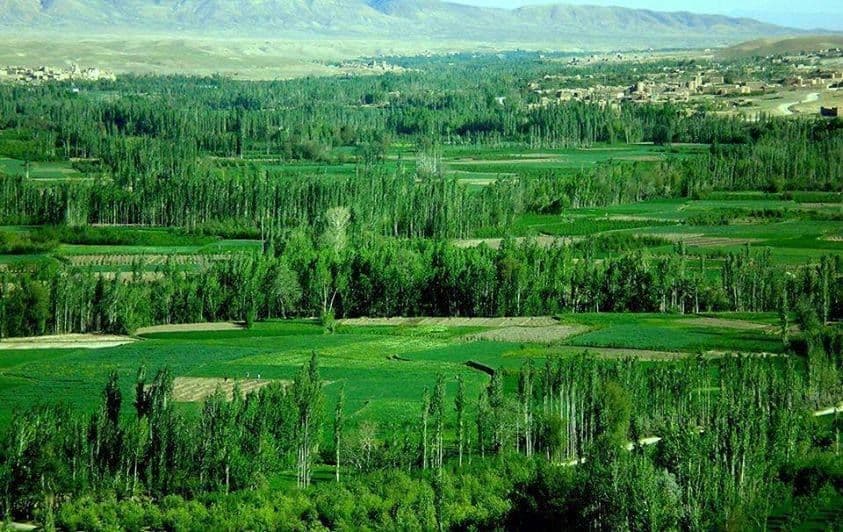 Ghazni governor’s spokesman Wadidullah Jumazadeh said two children were killed and two others were injured in an “incident” in “Dehhaji” village of Khaja Omari district.

This strick took place at 12:00 on Tuesday, December 1st.

A spokesman for the Ghazni governor did not provide more details on the nature of the “incident” and said an investigation had been launched.