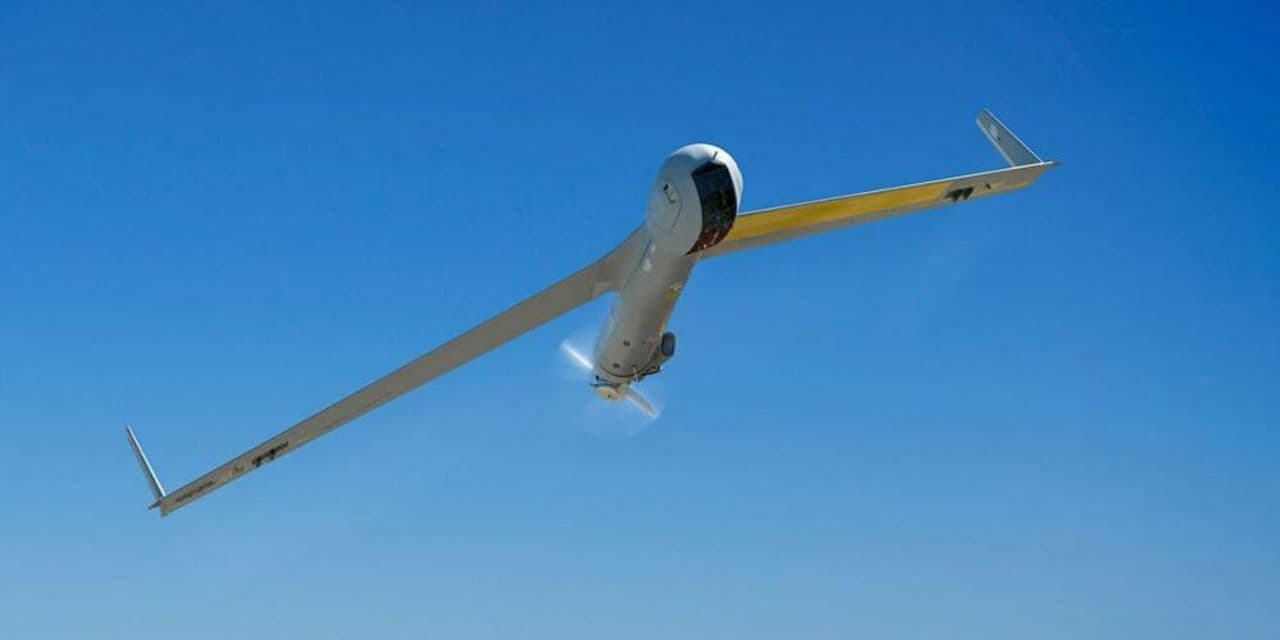 The Boeing Insitu ScanEagle UAV is 5.1 feet long with a 5.6-foot wingspan. It weighs as much as 48.5 pounds and can carry a 7.5-pound sensor payload.

The UAV can fly for more than 24 hours at altitudes as high as 19.500 feet, and at speeds to 80 knots.
The ScanEagle UAV can fly on gasoline or heavy fuels like jet fuel, diesel, or kerosine.

It provides persistent surveillance and reconnaissance imagery on land or at sea at lower costs than other surveillance methods for military and agriculture missions.