The Chief Executive Abdullah Abdullah says the efforts for elimination of violence against women should not be summed up to multi-day programs and ending the violence requires sustained efforts.

He emphasized that any violent behavior is condemned and the community depends on women’s health. 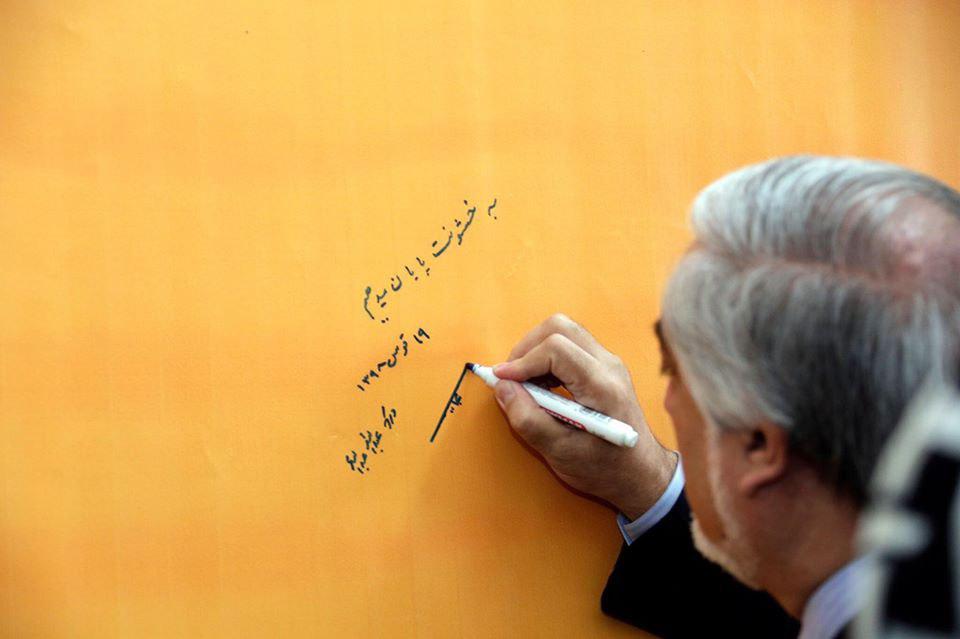 “To achieve sustainable development we need to put an end to violence against women, and there are still shocking examples of violence against women in Afghanistan, but due to the efforts of various institutions and the cooperation of religious scholars, this figure has declined significantly over the past years,” Abdullah said.

“When we look at the figures, there are figures that show an increase in violence because of rising public awareness. In the past, there was no awareness and violence against women was accepted as a part, so the numbers were low,” he added.