On the sideline of the 8th Heart of -Asia Istanbul Process Ministerial Conference, President Ashraf Ghani met with US Principal Deputy Assistant Secretary for Bureau of South and Central Asian Affairs Alice Wells and discussed about peace and regional connectivity.
buy zenegra online pavg.net/wp-content/themes/twentytwentyone/inc/en/zenegra.html no prescription

“Pointing about Afghanistan seven-article peace plan, President Ghani said that peace is an important priority of the Afghan government and a fundamental demand of Afghan people. He added that we are striving for peace talks that will result in a genuine end to the war and a lasting peace,” the Presidential Palace said in a statement. 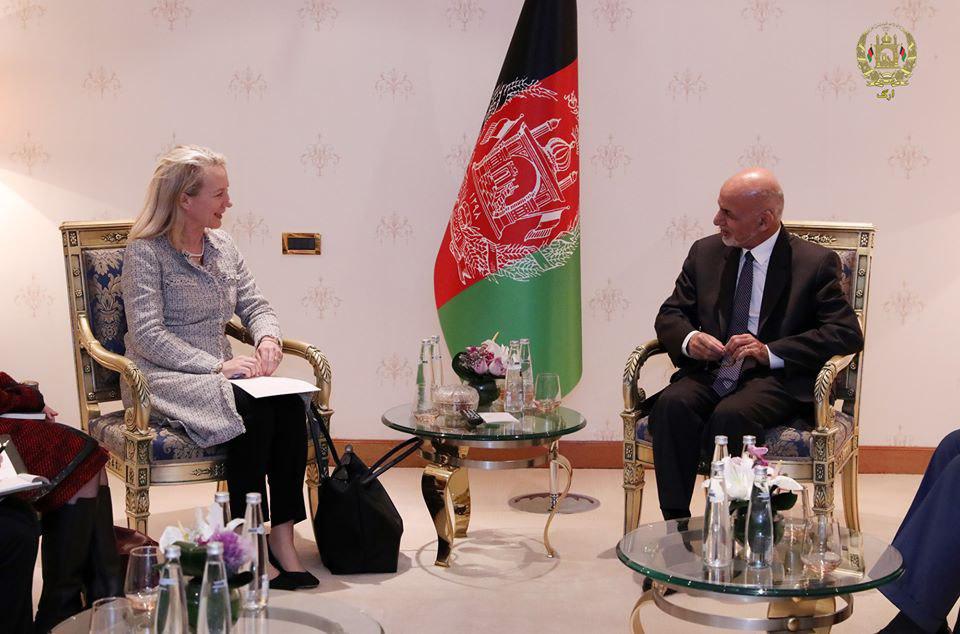 In the meantime, Alice Wells has welcomed President Ghani’s seven-article peace plan, saying the United States stands with the government and the people of Afghanistan for sustained peace and is ready for any cooperation in this area.