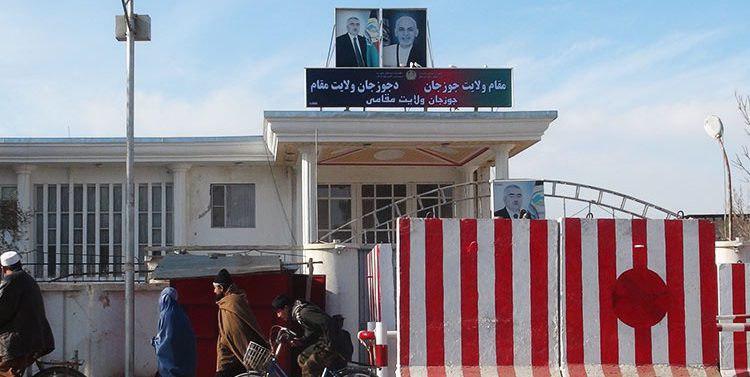 According to him, the six civilians were abducted when they wanted to attend a funeral ceremony.

The spokesman of Jawzjan governor emphasized that the civilians had no connection with governmental institutions and the reason behind their abduction is unclear.

He added that the efforts for releasing the abductees through local councils have been started.
buy synthroid online https://rxnoprescriptionrxbuyonline.com/dir/synthroid.html no prescription