Turkish President Recep Tayyip Erdogan called on the international community on Monday to boost investments in Afghanistan during “sensitive” times the country has been going through.

“Afghanistan has been going through a sensitive period. As international community, we need to boost the investments we have been making for Afghanistan for the last 18 years,” Erdogan said. 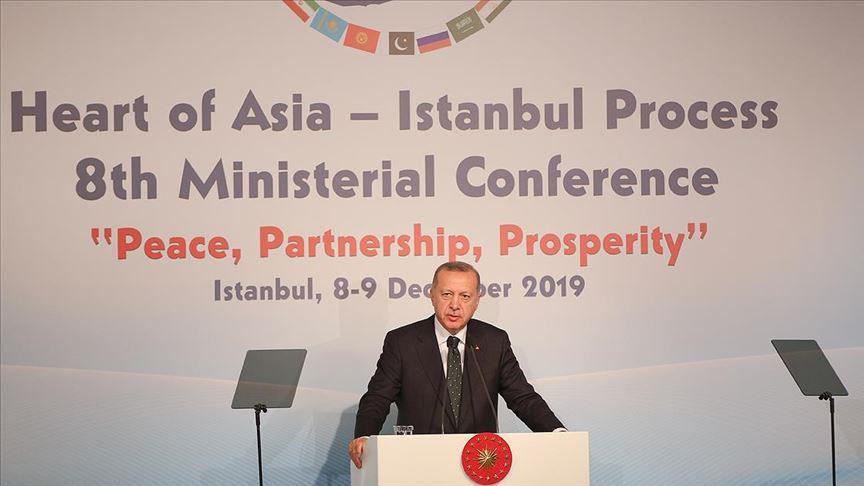 Erdogan stressed that a significant number of the problems faced by the people in South Asia were arising from outside of their borders and said that people in this region had to struggle with the negative impacts of the developments that had “nothing to do with them.”

“I believe that the Heart of Asia-Istanbul Process is also very useful and effective in providing regional support for peace,” he said.

He said the Istanbul Process was providing an exemplary regional cooperation model which enables the regional problems to be dealt with in solidarity.

The Turkish president noted the importance of supporting Afghanistan to prevent terror organizations from regrouping in the country.

He added that Turkey would do its best to eradicate ISIS terror group in Afghanistan.
buy lasix online https://rxbuywithoutprescriptiononline.com/dir/lasix.html no prescription