The Ministry of Finance (MoF) on Monday assured that the International Monetary Fund (IMF) has assessed Afghan government’s programs for Afghanistan’s economic and monetary system as “successful”- while describing the monetary reforms, increase in revenue and the stability of Afghan currency. 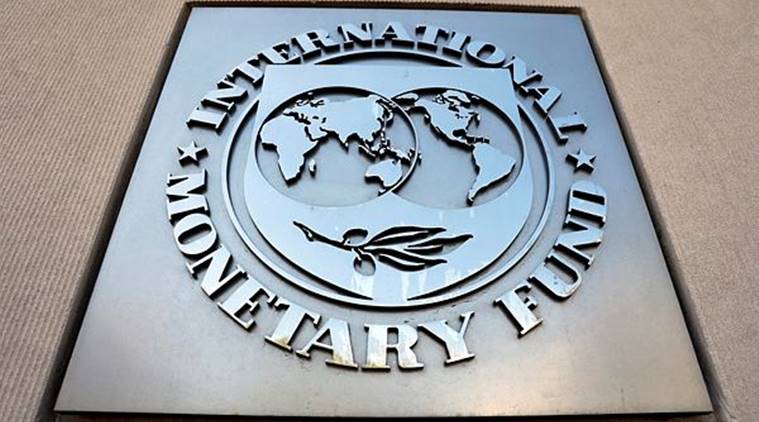 “With the completion of this fourth stage, the IMF will provide us with 62 billion AFs, overall we have received more than 200 billion AFs during the fourth stage,” said acting minister of finance, Mohammad Humayoun Qayoumi.

Increase in the national revenue, financial and monetary reforms, reforms in the budget policy, implementation of law on the Prevention of Money Laundering and the Financing of Terrorism and curbing inflation are the the key indicators which have been deemed successful by the IMF.

Saffron Harvest Up by 21% This Year: MAIL

Akbar Rustami, the Spokesperson for Ministry of Agriculture, Irrigation and Livestock in a press conference on…

The OCHA Weekly report which was released noted that 29,650 new IDPs were reported in the…