The Judiciary of the Bamiyan Municipal Court on Monday acquitted 13 civil activists and one journalist in a public hearing.

The members of Bamiyan municipal court said that the individuals were detained last week based on a court ruling in accusation of turning a protest ‘violent’ on November 2018 which led to the killing of two protesters and the destruction of public places.

According to the court, thousands of people in Bamiyan staged protest for the release an uprising forces’ commander, Abdul Ghani Alipoor in Behsoud district of Maidan Wardak province. 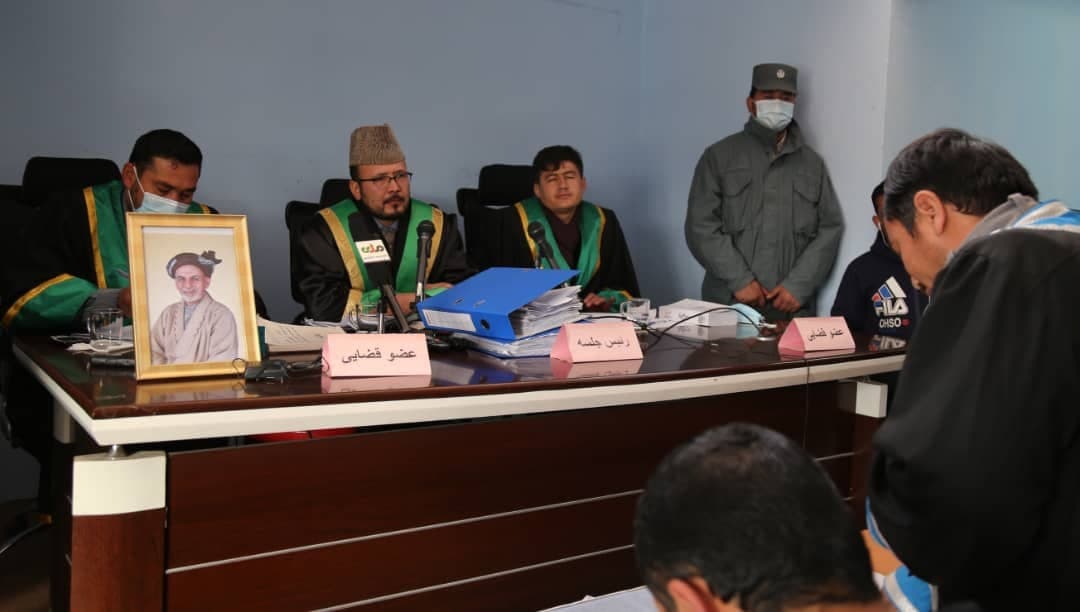 During the public hearing of the defendants in this case, the prosecutors were unable to provide reasons, documents and evidence that could satisfy the judiciary of this court, and due to the lack of credible documents, 14 defendants were acquitted.