The Free and Fair Elections Foundation of Afghanistan (FEFA) has expressed concern over the fate of the Ghazni Provincial Council and Parliamentary elections and called on the Lower House to postpone voting on the legislative decree on the election law.

Yusuf Rashid, Executive Director of the Foundation for Free and Fair Elections of Afghanistan (FEFA), today, during a press conference in Kabul, expressed his concern about the marginalization of the election issue and the lack of tangible planning for electoral reforms to develop a specific plan for The elections of the Ghazni Parliamentary the Provincial Councils, which are among the main issues in the constitution and the part of the agreements between Arg and Sapidar Palace. 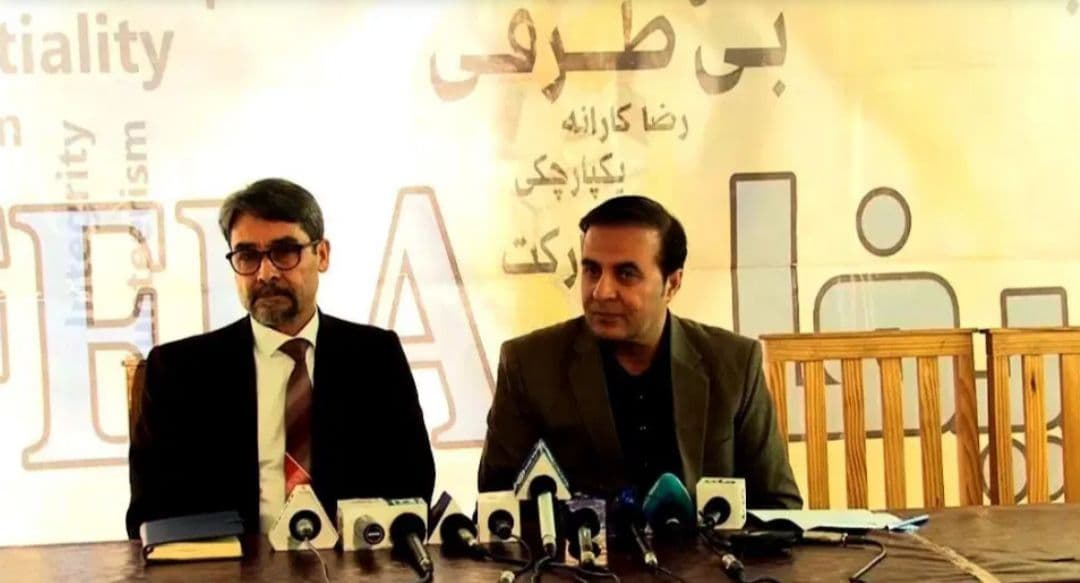 “The persistence of the current situation has raised fears that the election, as one of the main foundations and achievements of the republican system over the last twenty years, will be forgotten, and has raised concerns that the Republican negotiating team is at the peace negotiating table,” he said.

“This principle, as a value and right of citizenship and at the same time the basic line for ensuring lasting stability in the country, cannot be defended,” he asserted.

In addition, he added that in an official letter, FEFA also asked the Lower House to postpone the vote on the legislative decree of the election law and asked the Ministry of Justice and other responsible institutions to prepare a new draft election law in consultation with the relevant institutions.